For many of us, the Christmas season certainly is a joyous time of year. However, the Capital Area Food Bank of Texas puts a different spin to the classic Christmas carol on billboards scattered throughout the city of Austin during the months of November and December.

Hopefully thousands of motorists let their eyes stray from the freeway (just long enough) to read the signs and have been convicted to reach out to the less fortunate and feed the hungry. The folks who might not be so jolly because of their circumstances.

For the people not prone to generosity, Christmas is the time to pull at those callous heartstrings. However, for those of us who know God and His word, we have a year-round calling. Don’t we? As a matter of fact, there are over 100 verses in the Bible that reference helping needy people—the poor, homeless, orphans and widows.

One example is found in Deuteronomy 15:11:

“There will always be poor people in the land. Therefore I command you to be openhanded toward your brothers and toward the poor and needy in your land.”

Here in Austin, there is an organization called Mobile Loaves and Fishes (MLF) that does an outstanding job of providing food and clothing and promoting dignity to the homeless and needy all year long. (MLF also has a location up in Minneapolis.) There are eleven food catering trucks that hit the streets of Austin every evening of the year, staffed, stocked, and sustained by area churches, with my church being one of the eleven. A group goes to the commissary in the mornings to get the food ready, then another in the evenings to drive around and distribute 100 meals.

In November my monthly truck run just happened to fall on the first cold snap of the year. The four of us on the truck were stuck in conversation regarding the plight of the homeless folks living under the overpasses. How were they to stay warm that night? How did they get there in the first place? What were their stories? How come we saw the same ones every month, even knowing many of their names?  What in the world was our meal doing to help get them off the street? Seemed that we were simply feeding their empty tummies. What about their spirit? They needed so much more than just a meal. Even though we stopped and prayed with many, how would we ever know if we made a difference?

I think all four of us were feeling extremely discouraged that night. I cried out to God in a silent prayer. I am taking food to your hungry children in need. That is what You have commanded in Scripture. Why am I questioning and wanting more? I want to see results. To know if I am making a difference. Why can’t I just be content doing what you have asked? It’s not about me. It’s about serving You and glorifying Your name! Please forgive my attitude… But please let me know that what we are doing is changing lives.

After almost two hours, all 100 meals had been distributed to some of God’s hungry men, women and children, and we returned back to the commissary to clean up the truck.

I don’t know where the woman came from. It was as if she just appeared out of nowhere. But there she was. An attractive 30 something year old woman. She saw the MLF food truck in the parking lot and felt led to come inside and talk to us. What she had to say was amazing.

This woman (I will call her Mary) used to live on the streets, addicted to drugs and alcohol. She had lost everything and resorted to stealing to support her addiction. One night she made it to one of the area shelters to sleep. Another woman came inside, announcing that the food truck was outside. Mary mentioned that she didn’t have any money so she couldn’t purchase anything. She quickly found out she didn’t need any money. The food from this truck was absolutely free!

There on the street was a MLF truck, offering a meal to hungry folks. No questions asked. Free!  Mary couldn’t believe that anyone would give her anything! Someone like her. A thief. An addict. Homeless. The woman with the MLF truck spoke to Mary with tremendous love and respect. She gave her hope and encouragement.

That very night, 2 ½ years ago, Mary made the decision to change her life. She started attending AA meetings, stopped stealing and using drugs and alcohol. She reached out for help, found a job and moved to an apartment. Currently she speaks to women at AA meetings around the city, telling her story of redemption. She had come inside the commissary just to reassure us that what we were doing was significant. She told us that providing a meal and a few words of encouragement to someone on the brink of self-destruction can save his/her life. She was living proof!

She came inside to tell us, because that woman who gave her the meal 2 ½ years ago would never know what a difference she had made in the life of a lost soul. Then, as mysteriously as she appeared, she vanished.

The four of us on that truck run felt we had indeed been visited by a delightful angel. Sent by God to reassure us that every time one of the MLF trucks goes out on the streets, lives can be changed. Not because of us, but because of God working through us. Even though we might never see the results, we must continue to do what our Father has commanded—knowing that He takes care of all the behind-the-scene details.

This Christmas, and all year long, let us not grow weary of doing good, feeding the hungry and helping the poor, for in due season we will reap, if we do not give up (Galatians 6:9).

Going along with all of the other contributors in sharing a cookie recipe this month, I thought “Angel Delights” would be fitting. Enjoy!

And here is the pdf of the recipe: Dec 4

2 responses to “Tis the season…” 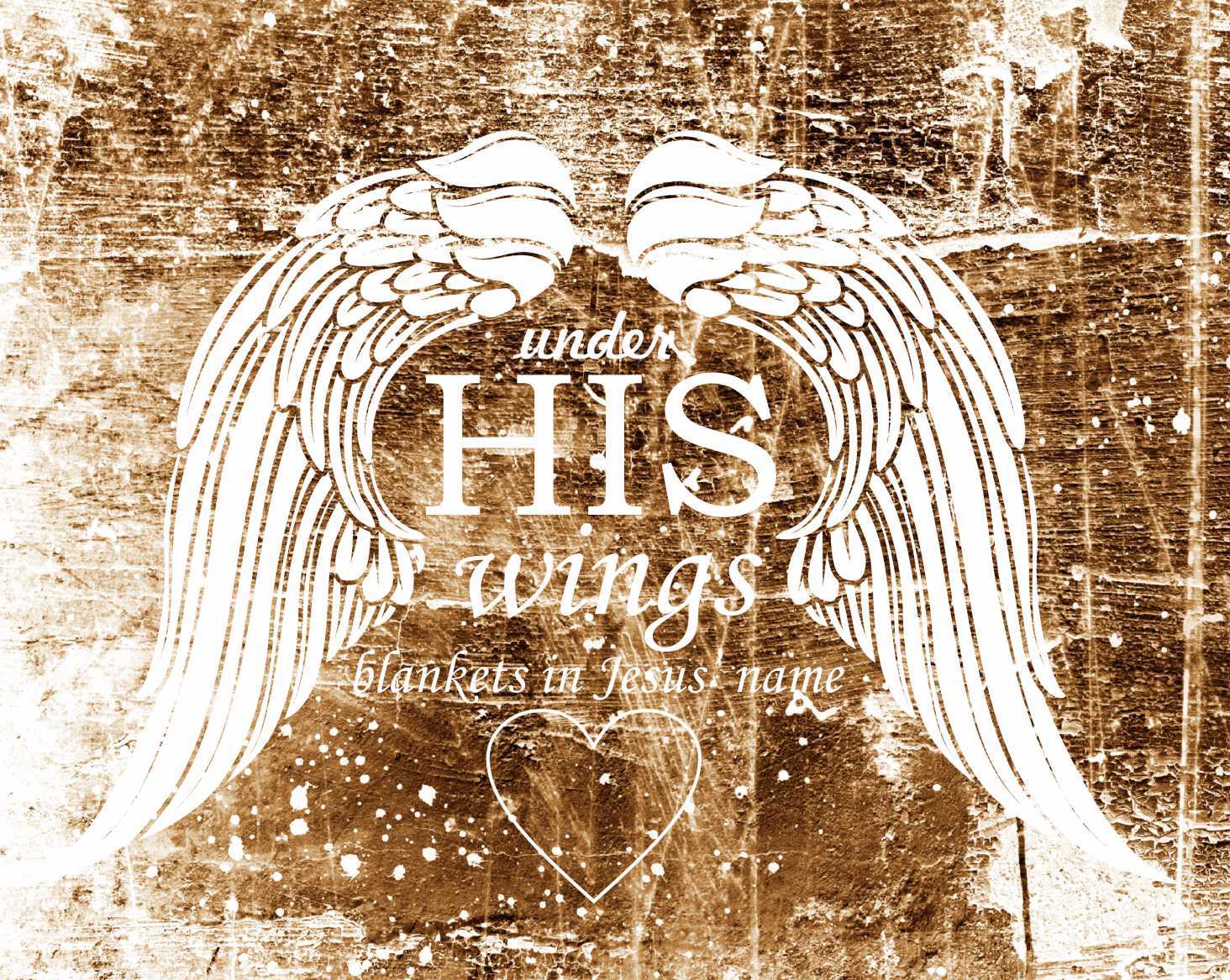 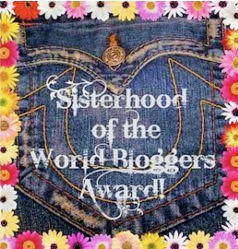